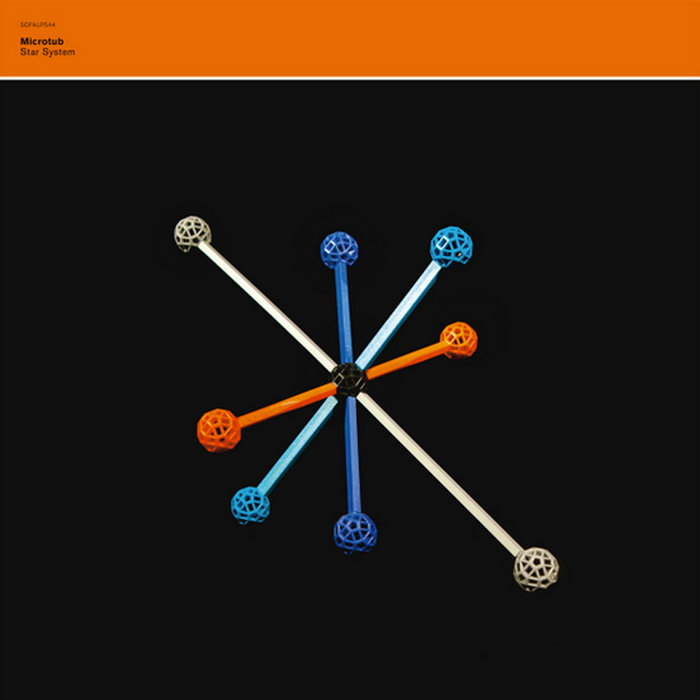 The tuba player and composer Robin Hayward has introduced radical playing techniques to brass instruments, initially through the discovery of the 'noise-valve' in 1996, and later through the development of the first fully microtonal tuba in 2009. In 2012 he invented the Hayward Tuning Vine, partly out of a desire to visualise the harmonic space implicit within the microtonal tuba. ... more

Bandcamp Daily  your guide to the world of Bandcamp

Interviews With Butcher Brown and Slauson Malone, plus LP of the week by SAULT.